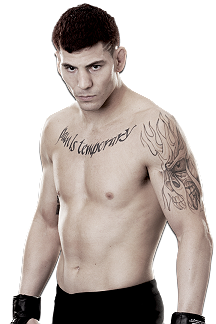 Jared first began training with me in 2008. I trained him for about 6 months. After a rough start with some management problems and being somewhat unprepared for his first few pro fights, he finally matured enough and began winning against top opponents. I later introduced him to manager Darin Harvey and and he in turn he introduced him to Jiu-Jitsu master Alberto Crane. Things gradually began to fall into place. In 2011 he won the KOTC (king of the cage) championship and defended it once. Jared and I got back together for training late November 2011  We began to focus on power striking and Dutch style Muay Thai skills. Within a month we got a call for a replacement UFC fight and decided to take the match. Jared lost a desputable majority decision but was well recieved by the fans and Dana white. We are now training for his next UFC match June 8th FX3 Fuel TV 2012. Jared is a very determined and dedicated fighter with developing skills and is definately one to look out for. 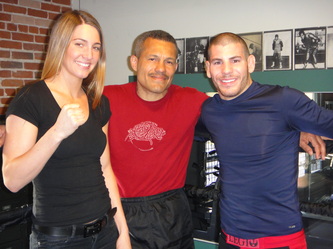 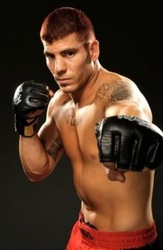 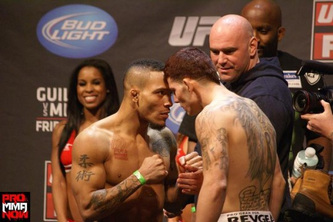 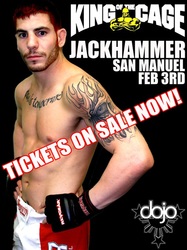 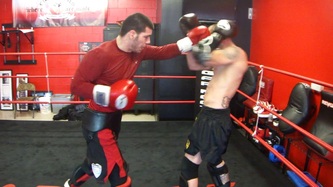 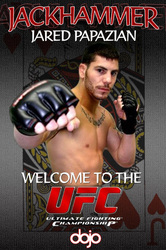 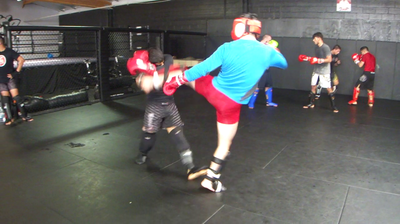 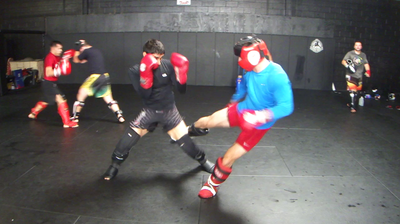